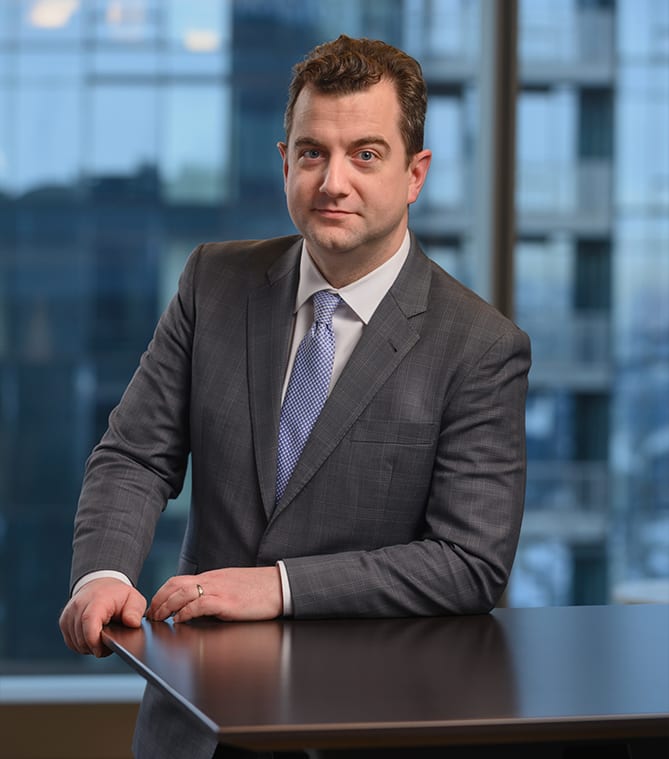 Robert’s practice touches on most areas of tax, with an emphasis on representation and tax litigation. Over time he has expanded his practice to include wills and estates, focusing on mental competency, undue influence and trusts.