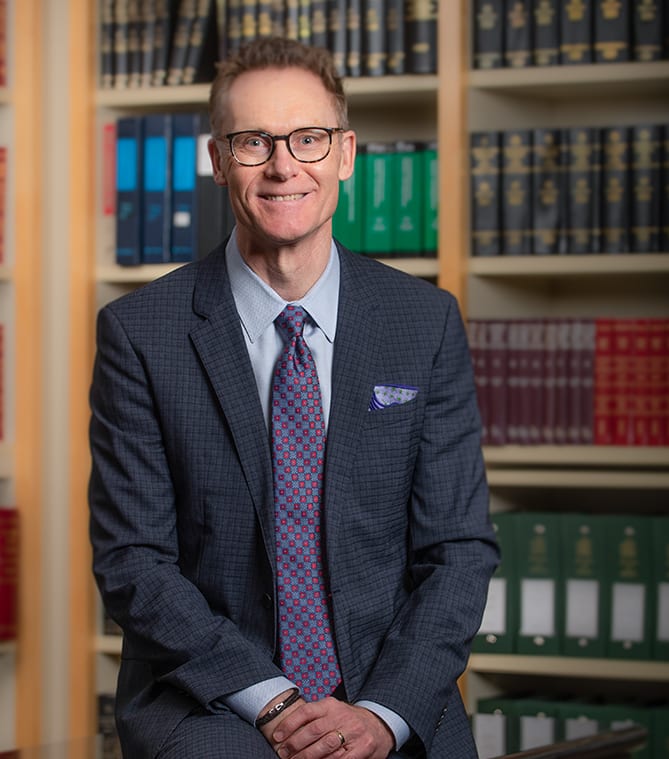 Ken’s practice focuses on tax litigation and tax dispute resolution. With over 30 years as a tax lawyer, he also has extensive experience in corporate tax planning, reorganizations and personal tax planning.

Ken holds both a Bachelor of Commerce and Bachelor of Laws. He has presented on a variety of tax matters to numerous professional groups, including the Tax Executives Institute, Calgary Chapter, the Canadian Petroleum Tax Society, the Institute of Chartered Accountants of Alberta and many more. Ken is recognized as a leading tax lawyer by The Best Lawyers in Canada™ and also ranked as a featured Leading Lawyer in Corporate Tax and Litigation – Corporate Tax by Canadian Lexpert®.