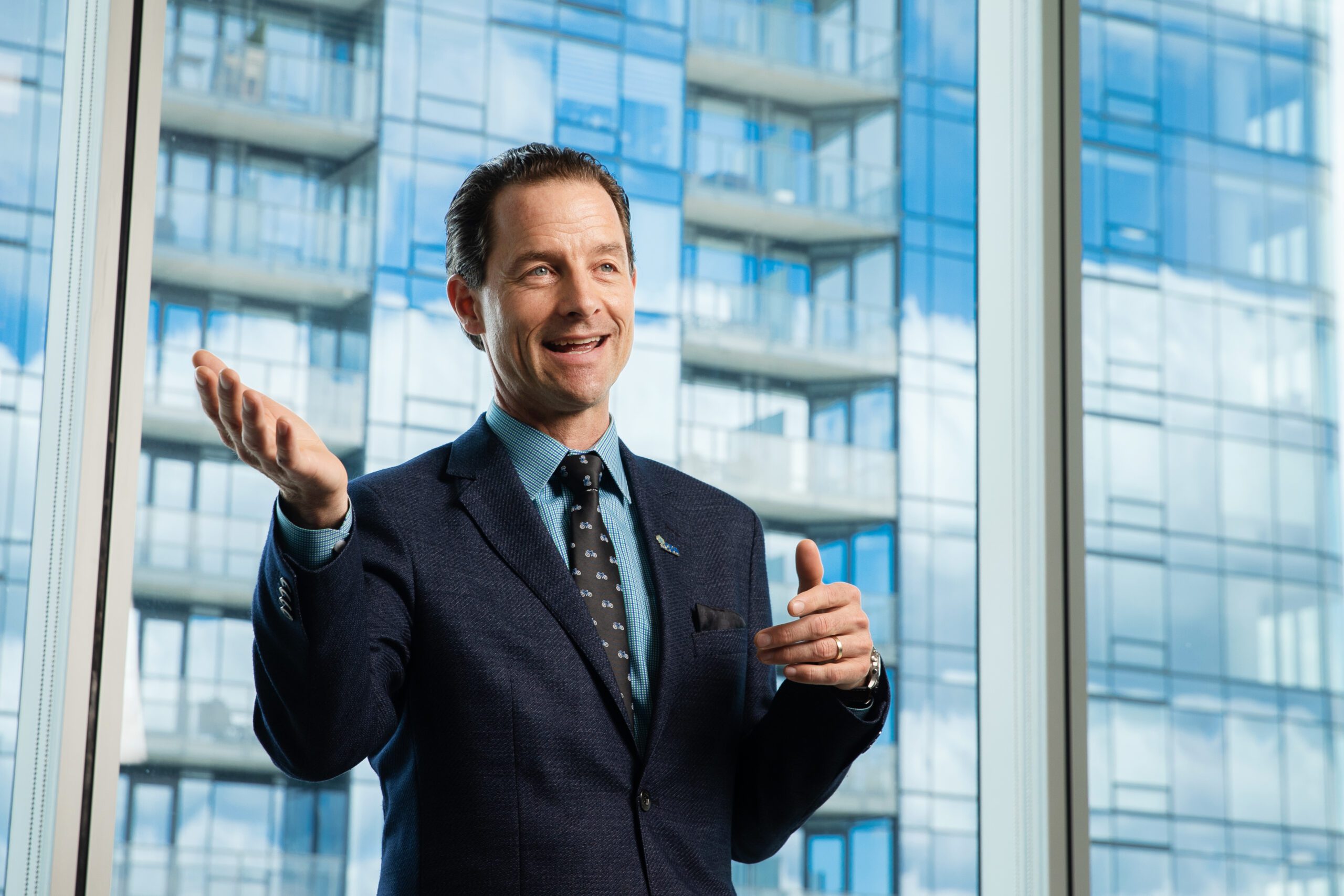 With over 25 years of tax experience, John specializes in tax planning, estate planning and dispute resolution for private corporations and family farm organizations.

He holds his Bachelor of Laws, along with his Chartered Professional Accountant (CPA, CA), Family Enterprise Advisor (FEA) and Trust and Estate Practitioner (TEP) designations.

John lends his wealth of knowledge and specialized relational “soft” skills as a regular presenter at various tax related forums. He is ranked as a featured Leading Lawyer in Corporate Tax by Canadian Lexpert®, is recognized as a leading tax lawyer by The Best Lawyers in Canada™ and made the short list of nominations of the Top 25 Most Influential Lawyers of 2020 in the Changemaker category.

John grew up in Calgary, received his CPA, CA designation in 1995 and articled at an international accounting firm. In 1995, John moved to Grande Prairie, Alberta, where he practiced tax planning as an accountant for 10 years, advising clients in northern Alberta and BC.

In 2005, John moved to Edmonton to attend law school at the University of Alberta and joined Felesky Flynn in 2008.

John enjoys spending time with his wife and four children, kiteboarding, cycling, golfing and skiing. In the past, he was a private bush pilot.