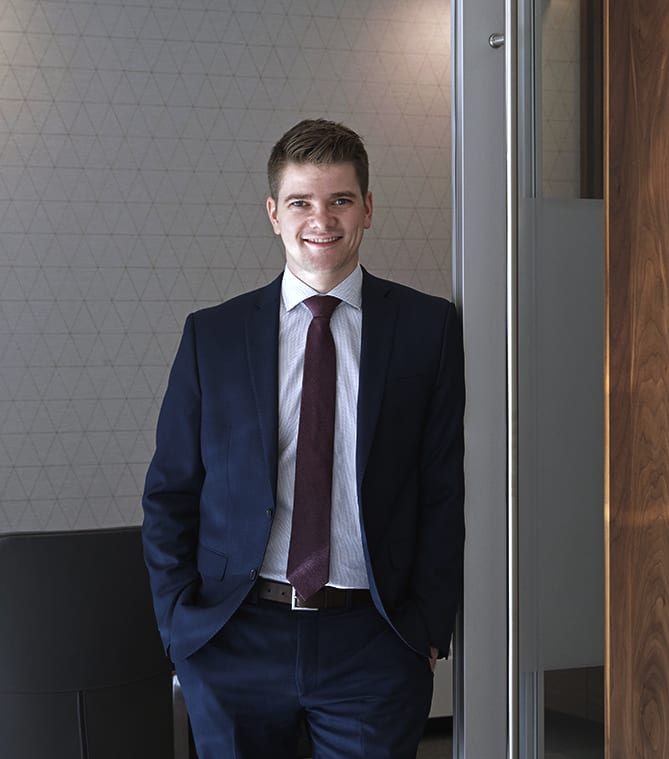 Jon earned his Juris Doctor of Law with Great Distinction at the University of Saskatchewan in 2016, adding to his Bachelor of Commerce (Finance), which he received with Great Distinction in 2013. Jon received several academic awards in his academic career, including the Goldenberg Prize in Taxation for the highest academic standing in the Tax I course, the Tom Gauley Prize in Common Law Studies for the highest combined academic average in Contracts Law and Tort Law. Jon also served as an editorial board member for the Saskatchewan Law Review and as a teaching assistant for Legal Research and Writing.

Prior to joining Felesky Flynn, Jon articled as a Law Clerk at the Court of Appeal for Saskatchewan and Jon practiced three years at a full service law firm in Saskatoon where he gained experience working on a wide variety of corporate/commercial and tax matters.