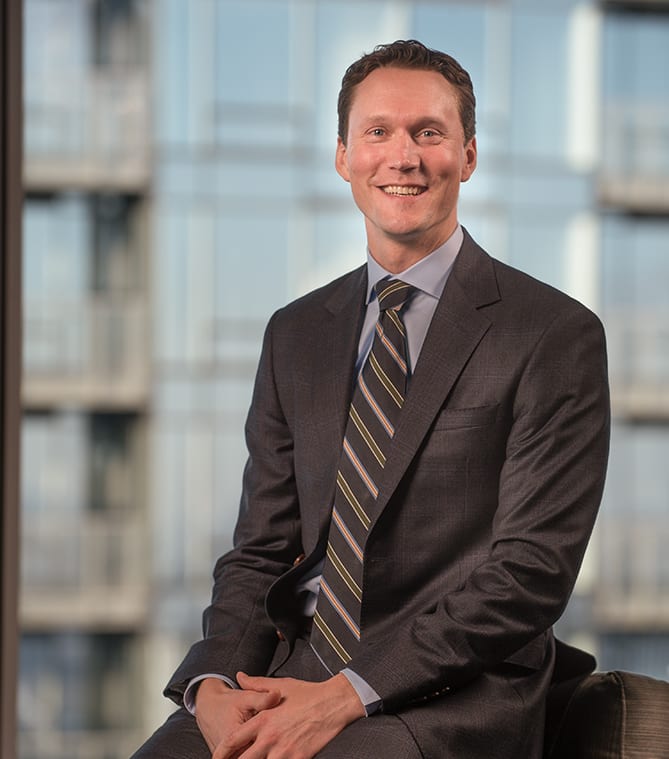 Jeremy graduated from the University of Alberta in 2004 with a combined LL.B/MBA degree, where he received a variety of academic awards. Prior to joining Felesky Flynn in 2007, he clerked at the Federal Court of Appeal and practiced law at a leading national firm in Calgary.

From respected tax publications to vital regional conferences, Jeremy has contributed influential research and ideas to shape our industry. He is also recognized as a leading tax lawyer by The Best Lawyers in Canada™ and is ranked as a Leading Lawyer in Corporate Tax by Canadian Lexpert®.

An avid golfer, biker and skier, Jeremy promotes healthy lifestyles as a board member with the YMCA of Northern Alberta.