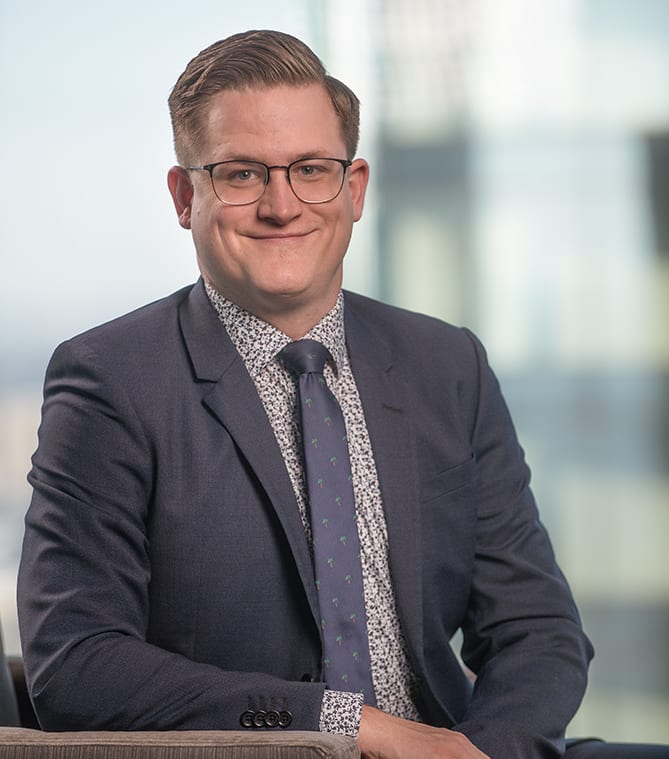 From wills and estates to mergers and acquisitions, Jeremy’s practice covers a broad range of client situations.

He joined Felesky Flynn as an articling student in 2013 and became an associate in 2014.

Holding his Juris Doctor and Bachelor of Commerce degrees from the University of Alberta, Jeremy graduated from both programs with distinction.