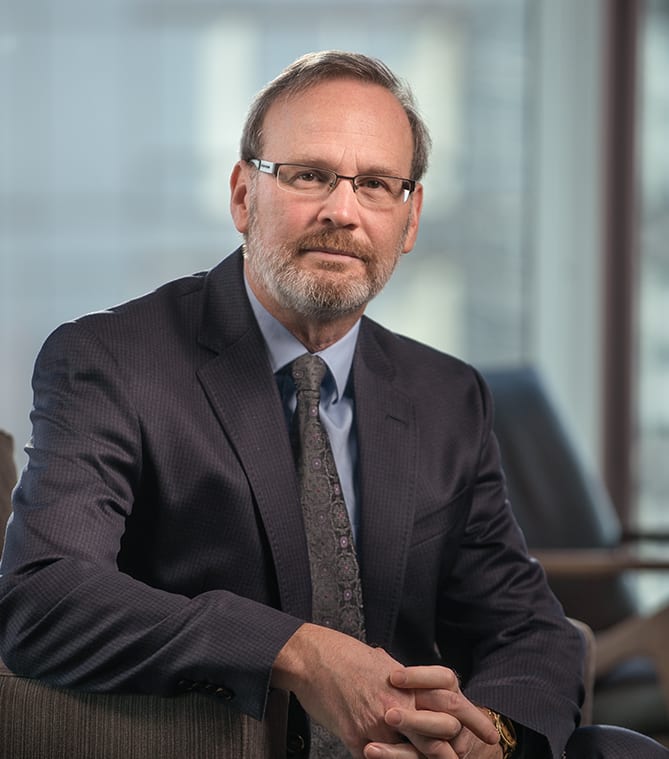 James has been a member of Felesky Flynn since 2001.

He divides his time between tax planning and dispute resolution, including audit support, representation before the appeals division of the Canada Revenue Agency and advocacy before the courts.

James has been ranked as a featured Leading Lawyer in Corporate Tax by Canadian Lexpert®.

Outside the office, James plays trombone in a local rock/blues band. He satisfies his love of music and his support for that community as a director for the Edmonton Jazz Festival Society.