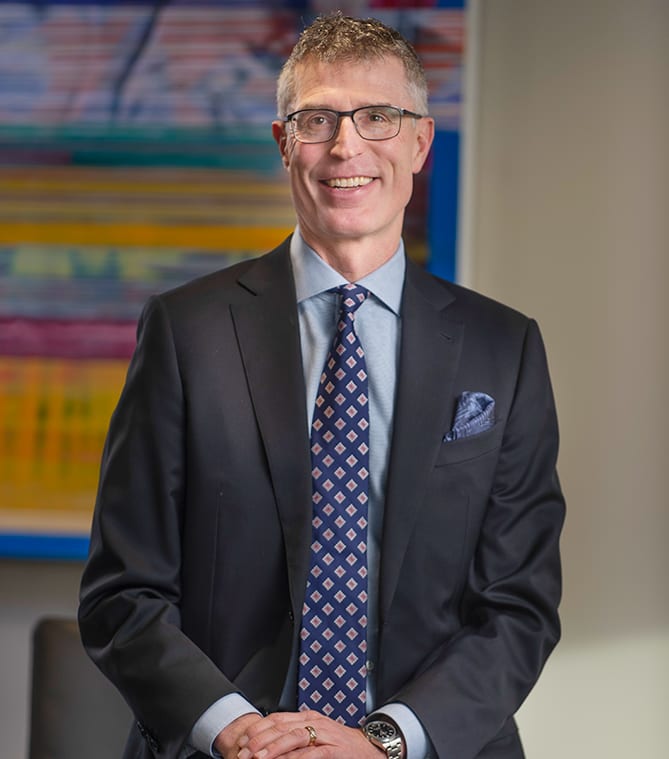 Well-versed in mergers and acquisitions, reorganizations and restructuring, Don was appointed King’s Counsel in 2014. He lends his perspective as a frequent lecturer and speaker for the Canadian Tax Foundation and provincial law societies. Don is recognized as a leading tax lawyer by The Best Lawyers in Canada™ and also ranked as a featured Leading Lawyer in Corporate Tax by Canadian Lexpert®.

Since joining Felesky Flynn as partner in 2000, Don has led powerful, effective teams, while championing the firm’s growth. He navigates the subtleties of financial transactions and client relationships with professional poise.