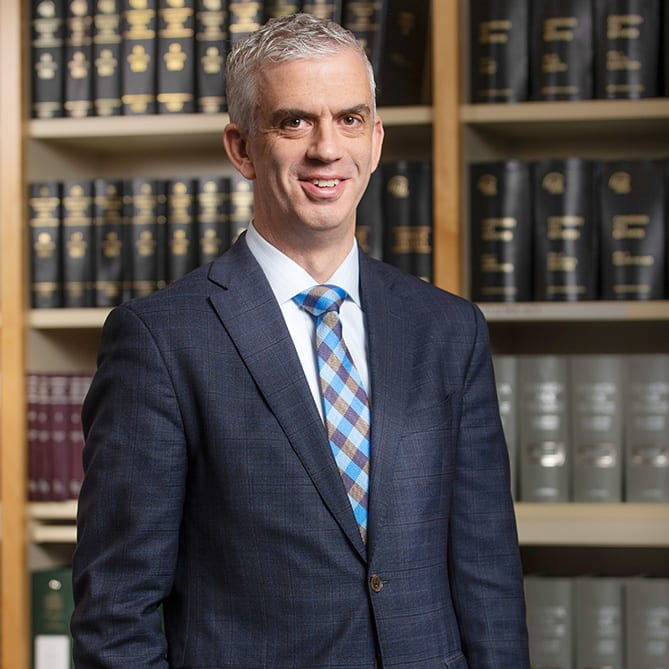 As a sought-after speaker and writer, he provides insights to respected associations and publications, such as the Canadian Tax Journal, Legal Education Society of Alberta, Canadian Bar Association, Banff CA Small Practitioners Forum and the University of Calgary Faculty of Law.

Before becoming a lawyer, Andrew earned his Bachelor of Commerce and spent 10 years in the franchising industry, where he worked in a number of sales and executive roles. This hands-on experience shaped Andrew’s aptitude for negotiations, strategy, problem solving and conflict management.

When obtaining his Juris Doctor degree, he received a variety of academic awards, including the Stikeman Elliott-Carswell National Tax Award. Andrew joined Felesky Flynn in 2007 after beginning his legal career with a large national law firm.

Outside of Felesky Flynn, Andrew serves on the nonprofit board for the Theatre Calgary Endowment Foundation and is the President of the Calgary Winter Club.